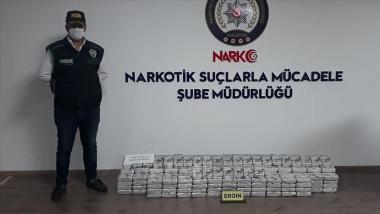 Turkish security forces seized a record 195 kilograms (429 pounds) of heroin in an anti-narcotics operation in the eastern province of Malatya, the local governorate said on Wednesday.

Anti-narcotics force found the illegal drugs when they stopped a truck at a checkpoint. During the search, assisted by a sniffer dog, 375 packs of heroin hidden in the trunk, were recovered.

Malatya governor Aydin Barus said that since the beginning of 2020, local police and gendarmerie forces have conducted 814 anti-drug operations, rounding up 1,258 suspects. As many as 170 of them are remanded in custody.

Operations will continue without any letup. We will not let drug dealers poison our country’s future,” he said, adding that it was the largest amount of drugs seized in Malatya.

A total of 34 unlicensed guns and rifles were also seized during the operations, it added. 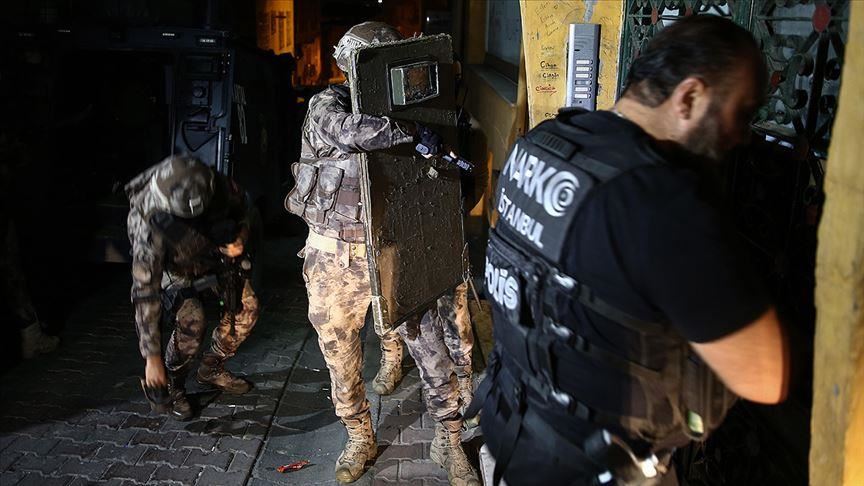 Border officials have seized 270 kg of suspected cocaine from a vessel that was attempting to dock at a local yacht club.

On July 16, the Canada Border Services Agency (CBSA) found out a vessel coming from the Caribbean had failed to report to the agency after entering Canada.

The next morning CBSA Halifax Marine Operations officers tracked down the vessel at a yacht club in the Halifax area.

A search of the vessel turned up packages of the suspected cocaine in various spots on the boat. The CBSA estimates the value to be around $33.8 million.

Two people were arrested. The pair, along with the suspected drugs, have been turned over to the RCMP. 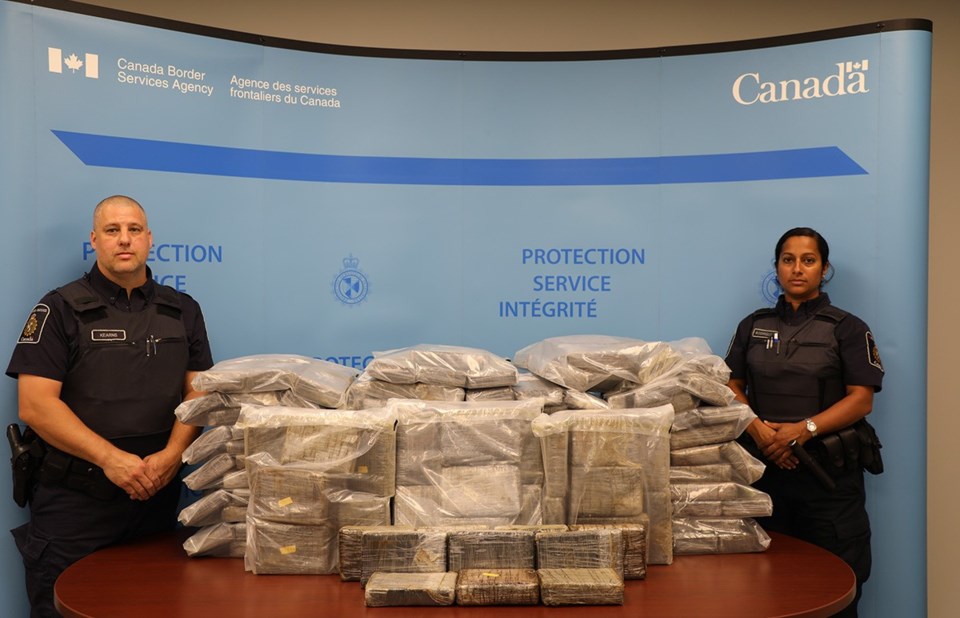 Fifteen people were arrested today throughout the Puget Sound region and in California following an 18-month investigation of a drug trafficking organization tied to the CJNG cartel in Mexico, announced U.S. Attorney Brian T. Moran.  The defendants arrested today made their initial appearance in U.S. District Court in Seattle.

This cartel is known as a violent and prolific drug trafficking group.  I commend the DEA-led task force for taking a bite out of its drug distribution and money laundering networks,” said U.S. Attorney Brian Moran.  “Over the course of this investigation law enforcement seized more than 100 pounds of methamphetamine and ten pounds of heroin, and agents and officers continued their work despite the challenges posed by the COVID-19 pandemic.”

The South Sound Streets are safer today with the removal of this violent criminal ring that pushed heroin, methamphetamine and fentanyl into our communities,” said DEA Special Agent in Charge Keith Weis.  “Without question the critical partnership between local, state and federal law enforcement agencies made today’s effort possible and ultimately benefits the public’s safety.”

The results of this operation are a clear example of what can be achieved through HSI’s partnership with state, local and federal law enforcement agencies,” said Eben Roberts, acting special agent in charge HSI Seattle.”  I commend all of the agents, officers and analysts involved in this operation. Their dedication resulted in the removal of massive

amounts of narcotics from our community, the disruption of an extremely dangerous supply chain and undoubtedly saved numerous lives.” 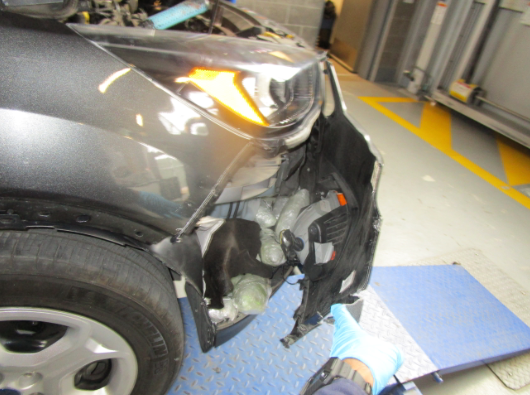